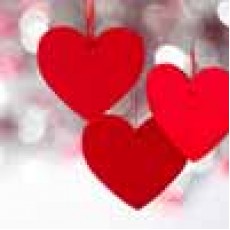 Valentine's Day, (February 14), couples express their feelings with greetings and gifts. Valentine's Day, which appeared in the 15th century, was used by commercially printed cards in the late 1700s. The first commercial Valentine's Day in the United States was printed in the mid-19th century. Valentine's Day usually portrays Cupid, Roman Eros, and heart, traditionally the location of emotions. Because it is believed that the bird mating season begins in mid-February, birds have also become a symbol of this day. Traditional gifts include sweets and flowers, especially red roses, which are a symbol of beauty and love.

There are no products to list in this category.